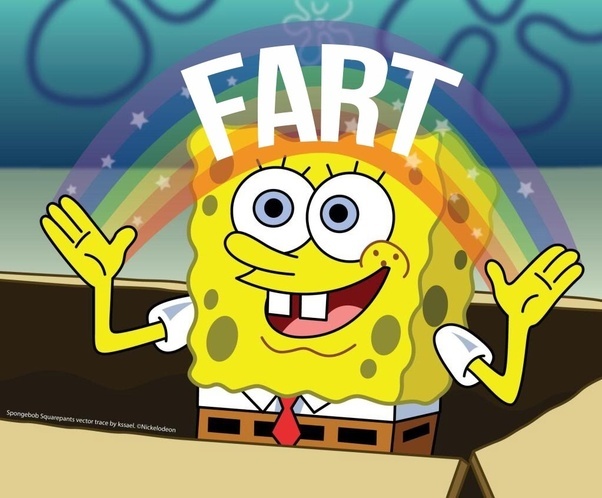 
25 braved the gloom for a muggy, warm workout at Bushwood.

Without wasting anytime, we started off with the “slaughter starter” – 10 Burpees OYO

Thanks gentlemen for the support this morning. Im gassed. Happy Memorial Day to all. Lets honor the men who have fallen for this great nation.

We are going to take a stab at the MILFS at Bushwood in the morning. Come for a good time.


21 pax gathered on this chilly april morning. It had been quite a while since I have led on Q, but was eager to jump right in. After some lethargic mumble chatter, we dove in….

While partner A does the exercises, partner B runs suicides. Both partners had to hit the number.

Thank you all for the opportunity to lead this morning. I had intentions of doing some air chairs and balls to the wall after the Thang, but we ran out of time. Next time….. I neglected to ask if there were any announcements, please let us know if there are in announcements/prayer requests in the PAX. Flanksteak running Q at the Point on Friday A.M.


13 Pax members joined in for a minor Beatdown on a soggy Friday morning. With some good mumble chatter behind us, we jumped right in. We went to 4 different venues this morning to “tour” our town.

venue 2: site of santas house when he visits

partner a wheelbarrows down – 40 LBCs

partner b wheelbarrows back – 40 WW1

—> snotwaggler back to UP for MARY

– Faulkner on Q at bear

– FARTLEK WO AT 7am on Labor Day (HOLIDAY HOURS)

thanks for the opportunity, gentlemen. Have a great Labor Day!


21 men gathered Up Early for what was surely to be a highly motivated Morning. It started out a little dark, but men came out of the darkness like Peeping Toms to join in. As the sun rose, the dew rose from the ground like it read from the pages of a Faulkner novel; however fertilizer prevented us from hitting the grass. Therefore, we gathered on the rough gravel to do our thang. If only someone could have come and Swiffered all that fertilizer away.

As I wrote the workout last night, I wanted to focus on the chest. I was worried the Thang read like a prescription order from Dr. Kevorkian; however I knew this was a Sandbagging bunch and would tread through the performance like as if they were shopping at Harris Teeter. After the usual mumble chatter and some usual BS, we jumped right into chest day like a Russian launching Sputnik.

The Pax pranced right through the Warma Rama as if they were some Unicorns. I could tell they were hungry for the next phase as if they were a couple hungry bears chasing a Honey Wagon. So we ramped it up a notch………

Pointless Mosey Around the club house back to the parking lot….

Partner B: Bearcrawl to the bricks and Lunge Back

Breathing got heavy as the Pax crawled on the ground like a bunch of drunk Gypsies during the bear crawl. McRib as usual owned the crawl, but I was seeing a lot of O Faces on the pax face as they got past the 50 count on the 4x4s. Once everyone got to the number, we held the Al Gore until the 6 was in.

Mosey to Underneath of Club house:

Each partner regrouped. Partner A took a seat at the Peoples Chair, while Partner B ran the loop. Personally, I was glad to be using a portion of my lower body. But after 2 peoples chairs and 2 loops, my legs became Roboto legs and had trouble bending appropriately.

To cap off Chest Day, we completed the following:

At this point, I was gassed, like a 420 tank, but knew were close to the hard stop. We moseyed up to the lot for the Mary, which went down like this….

After the count, we circled up for prayer. T claps were given to Mr. Roboto and Deuce for owning the Sasquatch like Wiki Leaks founder Julian Assange has owned both political parties. Othewise, there were no announcements.

Thanks for the opportunity to lead. Enjoyed it!


18 lads gathered at the most scenic spot in New Bern for an early morning beat down at The Point. After a couple days filled with precipitation, we got lucky with a nice cool, clear morning.

There is a bubbling “beef” brewing between the 6am yoga class and the F3 Point workout times. More to follow on this…. After mutual pleasantries, incredible amounts of flatulence and standard mumble chatter, we jumped right into it (a minute late) as Flank steak informed me….

As we are completing the warmarama, the beady little eyes of the yoga instructor did not look friendly. We elected to move on out, before he lost his “center,” as we always try to be good men within our community….

I. Snot Waggler/Catch me if you can:  x4 laps (added another for those who got done insanely early/over achieved)

Partner A -3 burpees and catches partner

Partner B – runs backwards until A catches him

Partner A – wheelbarrow across road

Partner B – carries the load

IV. SnotWaggler Reprise- see number 1. Pax were mad claiming that this was not planned, but rather to gap time…. Who’s to say?

As always, it was a pleasure to lead. I was impressed at the improvement made by the pax. My very first F3 at the Bear in October had Tonka from ENC show us the Snot Waggler. That was the closest I came to dying in 2016. Today was not so bad. Good job fellas! 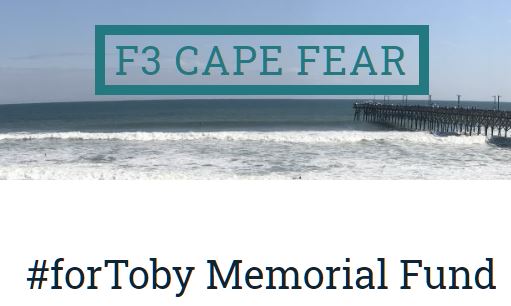